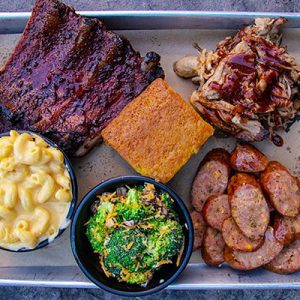 The new Bear’s Smokehouse at the Stack in New Haven is officially open. Jamie “the Bear” MacDonald teams up with Jason Sobocinski on a year-round destination for BBQ and beer lovers. This Bear’s checks all our boxes. We’re so excited to have Jason, Jamie, and beverage director Conrad Meurice on the show. Plus, Faith and the gang share some treasured cookbooks and talk to Kristie Balisciano about the Easterseals of Waterbury’s 26th Annual Chocolate and Food Festival. 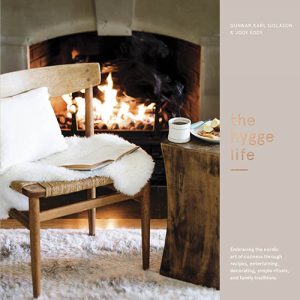