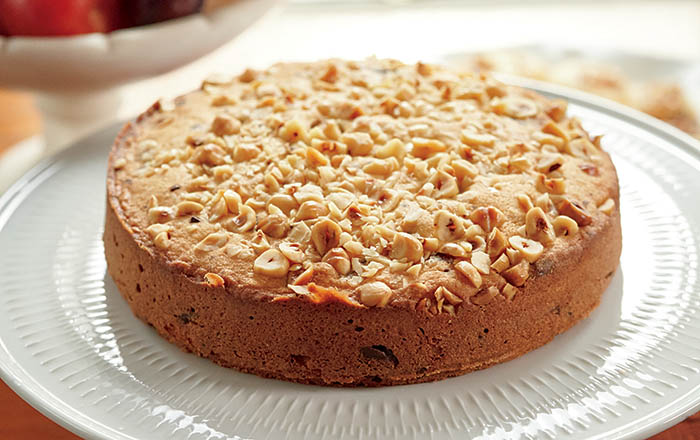 This cake is delicious as is, but can also be served with a dusting of confectioners’ sugar, whipped cream, or zabaglione. It’s great for breakfast or brunch, as well as dessert.

• ON-DEMAND: Listen to Faith and Lidia talk about this recipe during Lidia’s guest appearance on The Faith Middleton Food Schmooze®. •

Want more Lidia? Listen to Faith’s conversation with Lidia about her new memoir, My American Dream. 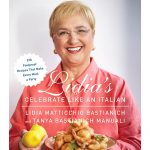 Excerpted from Lidia’s Celebrate Like an Italian: 220 Foolproof Recipes That Make Every Meal a Party by Lidia Matticchio Bastianich and Tanya Bastianich Manuali. Published by Alfred A. Knopf, a division of Penguin Random House, LLC. Copyright © 2017 Tutti a Tavola, LLC. Photo by Steve Giralt. 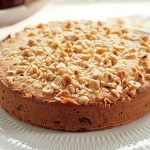