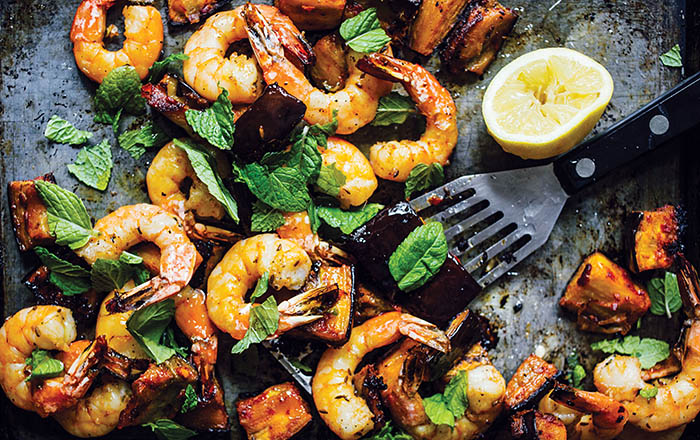 File this under: sheet-pan supper, the shrimp edition. Okay, I suppose that technically this requires two sheet pans, since I roast the eggplant separately from the crustaceans to give everything enough elbow room to sizzle and brown without steaming. The eggplant, tossed with spicy harissa, olive oil, and cumin, goes into the oven first to give it a head start, then the quicker-cooking shrimp goes in next. That way, it can all emerge at the same time, with the eggplant golden and crisp and the shrimp pink and juicy.

You may notice that I use cumin in two different ways in this recipe, both ground and the whole seeds. I find the ground spice to be earthier and rounder in flavor, while the whole seeds are more pungent. When combined, they give you a fuller, richer hit of cumin.

ON-DEMAND: Listen to Faith and Melissa dish about the recipes in Dinner on The Faith Middleton Food Schmooze®. 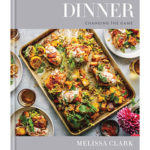 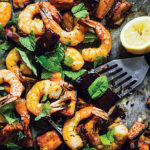