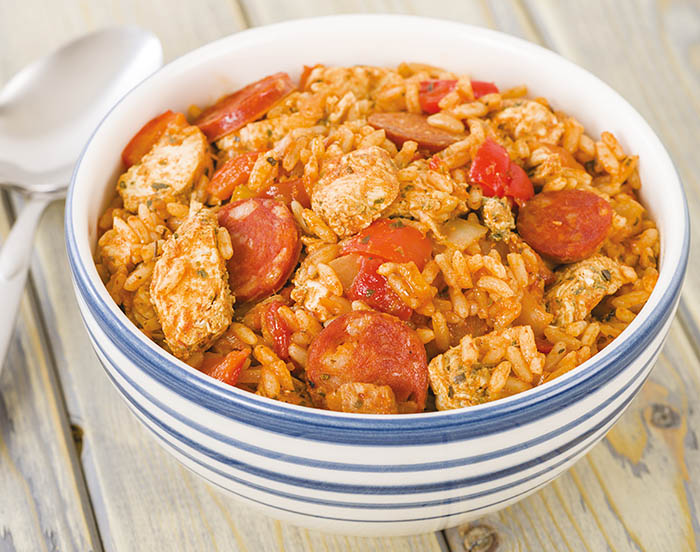 This Louisiana inspired chicken and rice casserole adds a little jazz to the standard casserole list. I love having the flavors of jambalaya in a make-ahead, buffet-friendly version.

• ON-DEMAND: Listen to Faith and Perre talk about this recipe, as well as others from Perre’s book, on The Faith Middleton Food Schmooze®. • 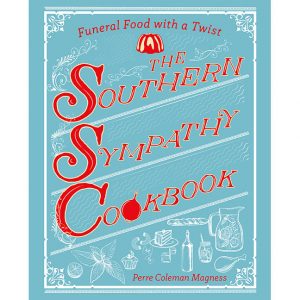 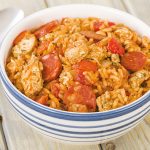 Jambalaya Casserole
Ingredients
For the Creole Seasoning
For the casserole
Servings: people
Instructions